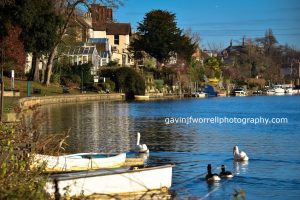 Winner of the 2016 Olivier Award for Best New Comedy, Jessica Swale’s blissfully funny and warm hearted comedy, Nell Gwynne on its first ever UK tour. It comes directly from sell out runs in the West End and at the Globe Theatre where it was critically acclaimed. A warm hearted and bawdy comedy tells the story of a young orange seller who won the adoration of the public and the heart of the king. Starring Olivier Award nominated actress Laura Pitt-Pulford,  Nell Gwynne is brought to the stage by English Touring Theatre.

Next visit;  Back to the Mill Theatre, at Sonning on the 4th July for ‘Private Lives‘ also by Noel Coward. (£58 per head) with time for a meal at the theatre restaurant.

Next 11th December; Visit to the Albert Hall for Carols by John Rutter.